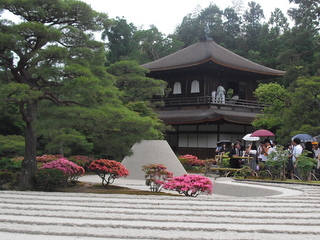 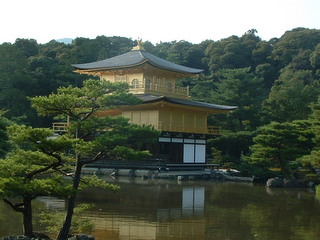 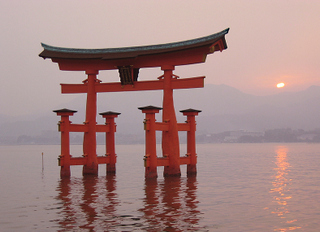 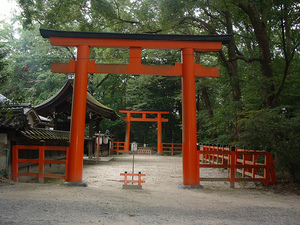 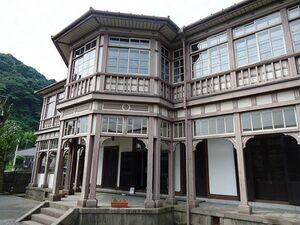 The Foreign Engineers' Residence at Iso, in Kagoshima

World Heritage Sites are designated by UNESCO (United Nations Educational, Scientific, and Cultural Organization) as the sites of the greatest historical and cultural importance to all humanity, and the most worth protecting. UNESCO also maintains a similar list of performing arts and other practices, designating these Intangible Cultural Heritage.

There are currently 19 World Heritage Sites in Japan, several of which are umbrella categories including numerous individual sites. A number of other sites have been proposed and are in various stages of the process of being considered for inclusion.