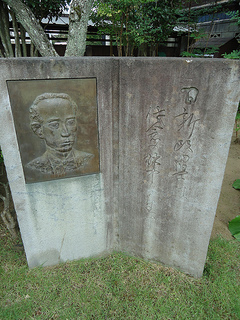 Satô Takanaka was a Rangaku scholar, medical expert, and second head of the Sakura Juntendô.

Born and raised Yamaguchi Shunkai, he was adopted by Juntendô founder Satô Taizen, and took on the new name Satô Takanaka. After studying medicine for a time under the Dutch physician Johannes Lijdius Catharinus Pompe van Meerdervoort, Takanaka came to the newly founded Juntendô, in the castle-town of Sakura, in Shimousa province (today Chiba prefecture), where he shared his knowledge, and continued his studies. He seems to have played a prominent role from the beginning, overseeing or himself performing many surgical operations or experiments as part of the practical experience training of other students.

Takanaka became head of the Juntendô following Taizen's retirement in 1859, and formally entered the service of the lords of Sakura han, as court physician, soon afterwards. In 1866, he played a role in reforming the domain's medical system, expelling Chinese herbal medicine practitioners from among the court physicians, and implementing a unified system of medical practices based on Dutch science. The following year, he established a clinic called Yôseijo where he offered medical services to low-ranking samurai and commoners of the area.