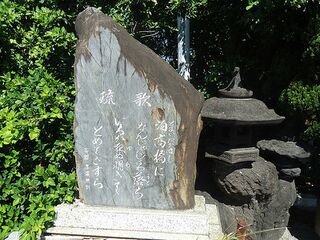 Ryûka is the most standard form of traditional poetry in the Ryûkyû Islands. A standard ryûka consists of four lines, with an 8-8-8-6 mora structure (in contrast to the 5-7-5-7-7 structure of Japanese tanka).

Songs in the classical Okinawan repertoire of uta-sanshin (song accompanied on sanshin) are often based on ryûka.

A famous example, which appears in the Omoro sôshi, and which serves as the lyrics for the classical song Kajadifu-bushi: