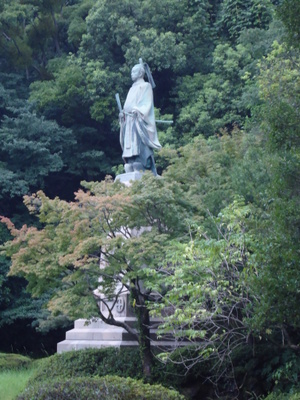 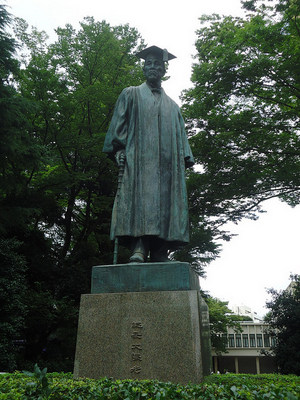 Asakura Fumio was a sculptor, known for his statues of Shimazu Nariakira, Shimazu Hisamitsu, and Shimazu Tadayoshi, erected in the Tanshôen gardens in Kagoshima in 1917, and three statues of Ôkuma Shigenobu, which stand on the grounds of Waseda University, Shiba Park (1916), and at the National Diet (1938).

He also produced statues of Prime Minister Hatoyama Ichirô and his wife Kaoru, which stand at Hatoyama Hall in Tokyo.[1]