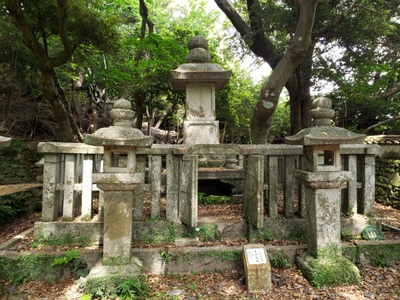 Sô Yoshimichi[1] was lord of Tsushima han in the early years of the 18th century. He is considered the 23rd head of the Sô clan.[2]

He was the third son of Sô Yoshizane, and became the fifth lord of Tsushima in 1694. Yoshimichi accompanied the 1711 Korean embassy to Edo which took place in honor of Tokugawa Ienobu becoming shogun two years prior. As lord of Tsushima, he also added the 1,560 koku territory of Tashiro in Hizen province to his domain.