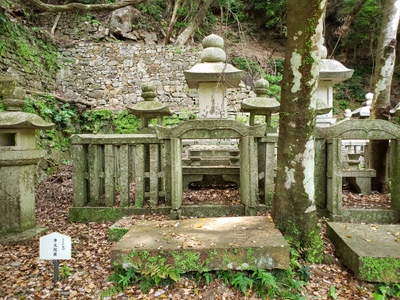 Sô Yoshikatsu was the 29th head of the Sô clan and the 11th Edo period lord of Tsushima han. The fourth son of Sô Yoshinaga, he was known by the childhood name Isaburô until succeeding his father to become lord of the domain in 1778.

Due to certain matters of diplomatic relations with Korea keeping him busy, Yoshikatsu never traveled to Edo and never met with the shogun before his death at the young age of 15, in 1785. His death was not officially reported to the shogunate, and was kept secret, with his younger half-brother Tomiju taking on the name Yoshikatsu and replacing him as lord of the domain; though records from the time may have treated the two as the same person (and only one grave for Yoshikatsu stands in the Sô family cemetery at Banshô-in on Tsushima), they are today separately considered the 11th and 12th lords of the domain.