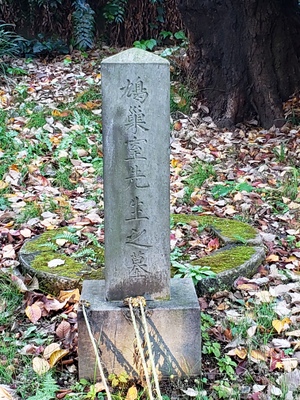 Muro Kyûsô was a Confucian scholar in service to the Tokugawa shogunate during the reign of Tokugawa Yoshimune.

A student of Kinoshita Jun'an, he authored several significant works, including the Suruga-dai zatsuwa and the 1703 Akô Gijin Roku, an account of the story of the 47 Ronin published the same year as Kira Yoshinaka's death. This is one of the earliest and most prominent primary sources relating these events, though historians have identified the text as containing numerous inaccuracies.

Muro was also involved in re-writing the Chinese text Six Courses in Morals to make it more accessible to Japanese readers. This rewritten version, entitled Rikuyu engi taii (六諭衍義大意), was then published in 1722 and distributed to a number of domains, where it was reprinted yet again and circulated even more widely.