From SamuraiWiki
(Redirected from Yanagawa Seigan)
Jump to navigationJump to search 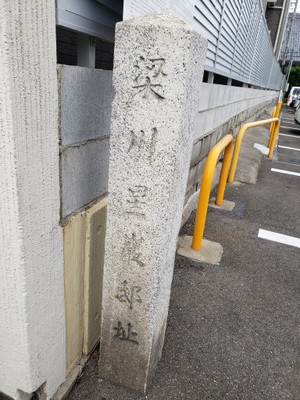 Yanagawa Shinjûrô was a man from Mino province with no official position who was active in Bakumatsu period political circles. In the 1850s, he met or exchanged letters discussing current affairs on many occasions with figures such as Saigô Takamori, Hashimoto Sanai, Sakuma Shôzan, and Yoshida Shôin.

He was also known as a poet. He died in 1858 of an illness. In 1869, the Meiji government granted his widow, the poet and painter Yanagawa Kôran a stipend as a reward for her faithfulness.