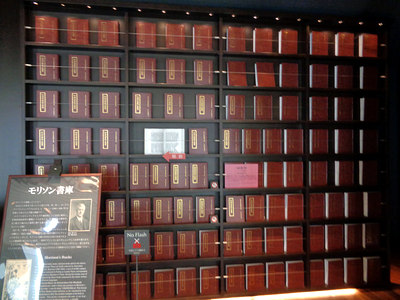 The collection is organized into four categories: Confucianism, history, philosophy and natural philosophy, and literature.