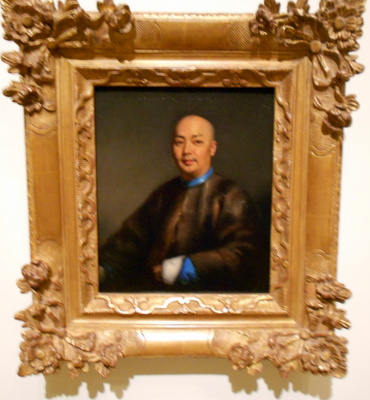 Though he never traveled to the West himself, a number of Lamqua's works were shown at the Royal Academy in London in 1835 and at institutions in Philadelphia and Boston in 1851.[1]