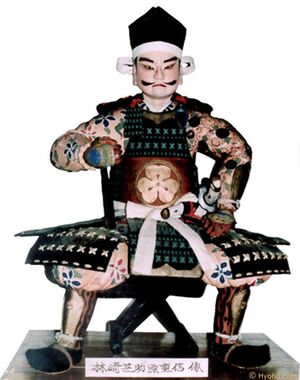 The founder of what is today known as Iaido was a man named either Hojo Jinsuke Shigenobu or Hayashizaki Jinsuke Shigenobu. His life is shrouded in obscurity and, as a result, many more legends exist than fact. It is known that he was born in Sagami province sometime during the middle of the sixteenth century, from there it is believed that he lived in Mutsu province. 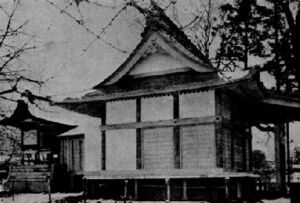 According to legend, his father was murdered while Shigenobu was still young. Swearing revenge, he took to either the Shinmei or Hiyoshi Shinto jinja where he prayed and meditated for many days. After an extended period of prayer and meditation he was struck with a divine dream wherein he was imparted with the techniques of battojutsu. 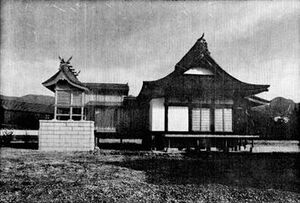 It is not known just exactly how skilled of a swordsman he actually was, but he it is known that he studied swordsmanship intensively during the approximate years of 1596 – 1601 and, thereafter, devised a series of iaijutsu techniques which he called battojutsu. His style came to be known by various different names: Junpaku Den, Hayashizaki Ryu, Shin Muso Hayashizaki Ryu, Shigenobu Ryu, et cetera. 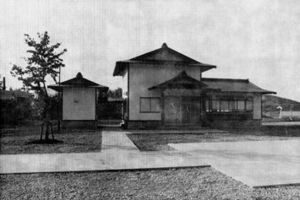 It is also known that he made a tour of Japan in Musha Shugyo (warrior pilgrimage) fashion, and at that time he attracted many disciples to his system. The exact techniques that he transmitted to his students remain a mystery, but it is believed that they must have been relatively simple, practical, and highly combative.

Supposedly in 1616, at the age of 73, he made a second tour of Japan, during which, he apparently disappeared. Under his pioneering influence, many different schools emerged.

After his death, the tradition of the Shin Muso Hayashizaki Ryu was carried on by Tamiya Taira-no-Hyoe Narimasa who, is believed to be the teacher of Tokugawa Ieyasu, Hidetada and Iemitsu. If this is true then it would certainly contribute to the popularity of this style.