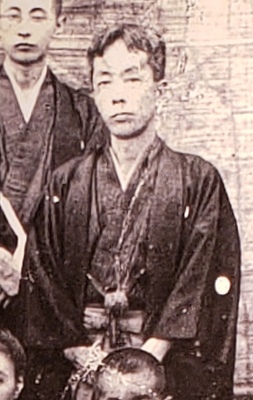 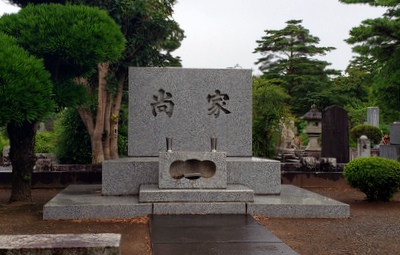 Shô Jun was a prince of the Kingdom of Ryûkyû, the fourth son of King Shô Tai, the last king of the kingdom. He played a major role in founding many 20th century institutions in Okinawa, including the Ryûkyû Shimpô newspaper in 1893, the Bank of Okinawa, the Taishô Gekijô theater, and a canning factory, and was a major figure in both the Japanese political and investment worlds of his time.

Following the abolition of the kingdom in 1879, Shô Jun, along with the rest of the Ryukyuan royal family, was made a noble in the new Japanese kazoku system of peerage. His father, King Shô Tai, was made marquis (侯爵, kôshaku), while Shô Jun was named "baron" (danshaku) in 1896. After former king Shô Tai's death in 1901, Shô Jun's eldest brother Shô Ten inherited the title of Marquis. After the end of the formal mourning period, the Shô family gave up the trappings, rituals, and formal costume of Ryukyuan royalty and adopted the lifestyle and customs of the Japanese aristocracy.[1]

Shô Jun was elected to the House of Peers of the Imperial Diet in 1904, and served two terms. After resigning his government post, he took over the administration of the Shô family's finances and other formal affairs.[2]

In his later years, he managed the Tôbaru Plantation in Shuri, and created a tropical botanical garden on Gogayama in Nakijin. He became known as a man of culture and refinement in many fields of interest and as a calligrapher as well.