From SamuraiWiki
(Redirected from Itagaki Nobutaka)
Jump to navigationJump to search 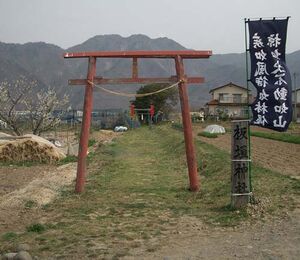 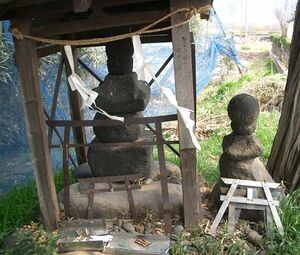 Nobukata was first a retainer of Takeda Nobutora, but became one of the chief conspirators in the plot that led to his removal in 1541. He afterwards became a close advisor to Takeda Shingen. He was known as much for his stratagems and schemes as he was for his talents as a warrior, and was behind the plot that allowed Suwa Yorishige to be tricked into submitting to Shingen in 1542. He was killed at the Battle of Uedahara in 1548 by the Murakami due to apparent carelessness on his part. Itagaki was known to have fielded one of Shingen's spy units.