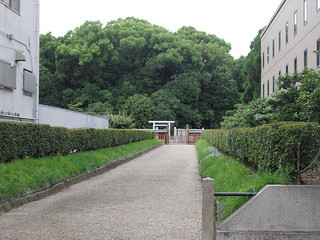 The tomb of Emperor Kaika in Nara.

The legendary Emperor Kaika is traditionally considered the 9th emperor of Japan. His successor Emperor Sujin is the first whom most scholars consider to have actually existed historically.

Kaika is said to be the son of Emperor Kôgen and Utsushikome-no-mikoto. According to the Nihon shoki, his capital was at Kasuga no Izakawa no Miya. He is said to have died at the age of 111, in the 60th year of his rule.