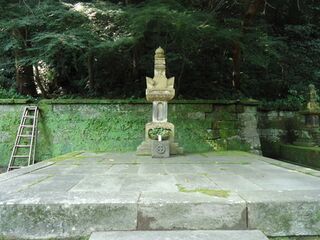 He was the eldest son of Shimazu Tsunahisa.

He held the Lower Junior Fourth Rank at court early in his career, being named Chamberlain (侍従, jijû) in 1667, and Minor Captain in 1687. Upon the retirement of his grandfather, Shimazu Mitsuhisa, in that year (1687), Tsunataka became head of the Shimazu clan and lord of Satsuma. He was then elevated to the Upper Junior Fourth Rank in 1695, and granted the title of Middle Captain.