Difference between revisions of "Koga Kinichiro" 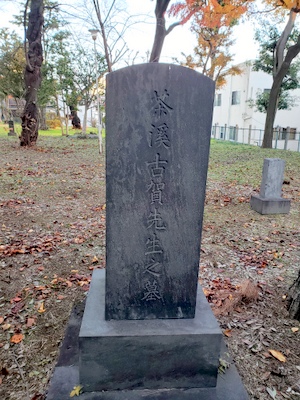 In 1855, he was named ni-no-maru rusi and kashiradori of the shogunate's Institute of Western Studies (Yôgakusho).